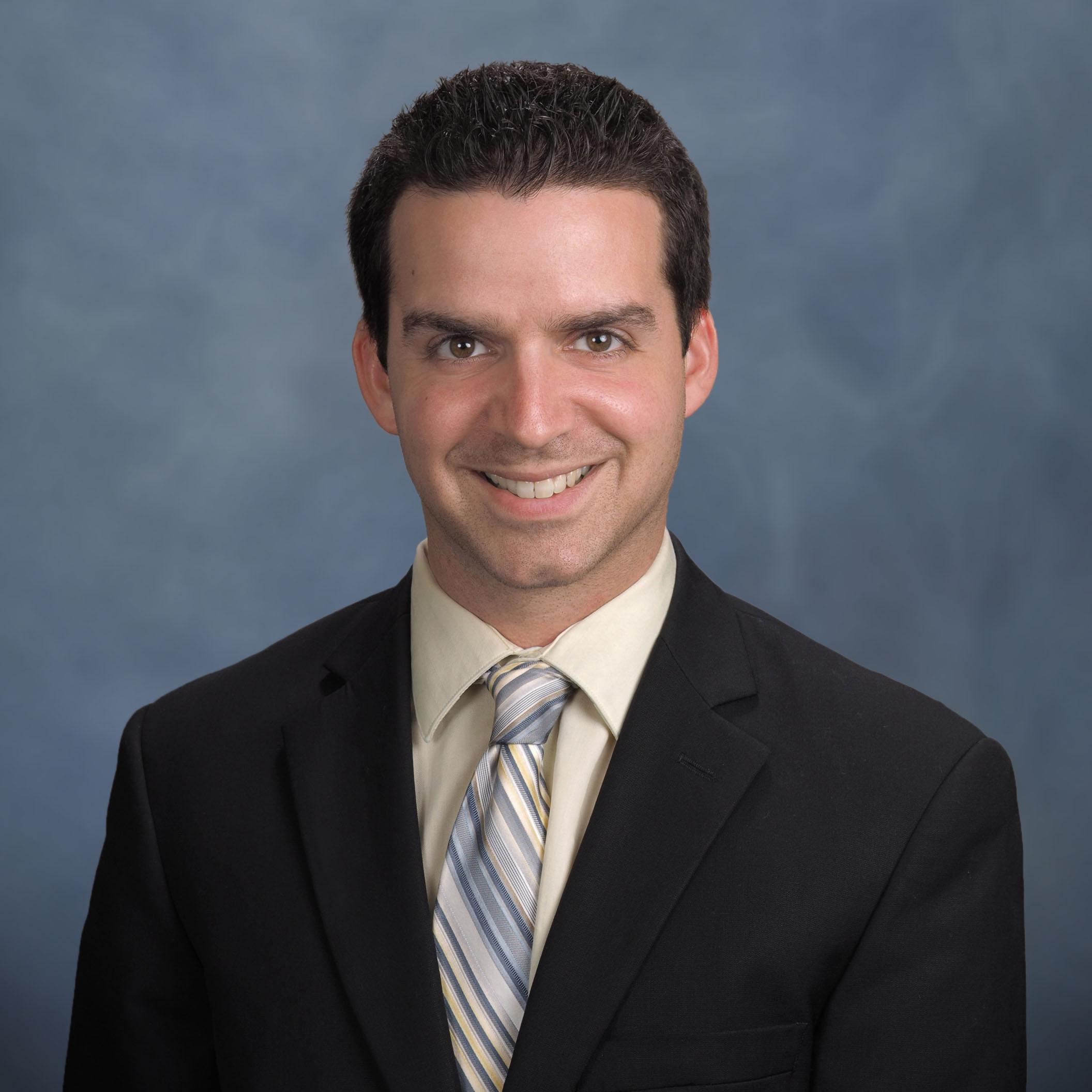 Mr. Brown has served as band director at University High School since 2009. He holds a Bachelor of Music Education, magna cum laude with honors, from the Florida State University. An alumnus of the Boston Crusaders Drum & Bugle Corps and the Phantom Regiment Drum & Bugle Corps, he worked in 2009 as Director of 9-12 Bands at Space Coast Junior/Senior High School in Cocoa before joining the music faculty of University High School as Associate Band Director. He became head director in 2013. Since then, University's ensembles have earned accolades throughout the State of Florida and across the country; the Marching Band, Big Band, and Wind Ensemble have consistently been rated "superior" ensembles by the Florida Bandmasters' Association, and the band has given performances in Chicago, Illinois; Norfolk, Virginia; Savannah, Georgia; and Washington DC. 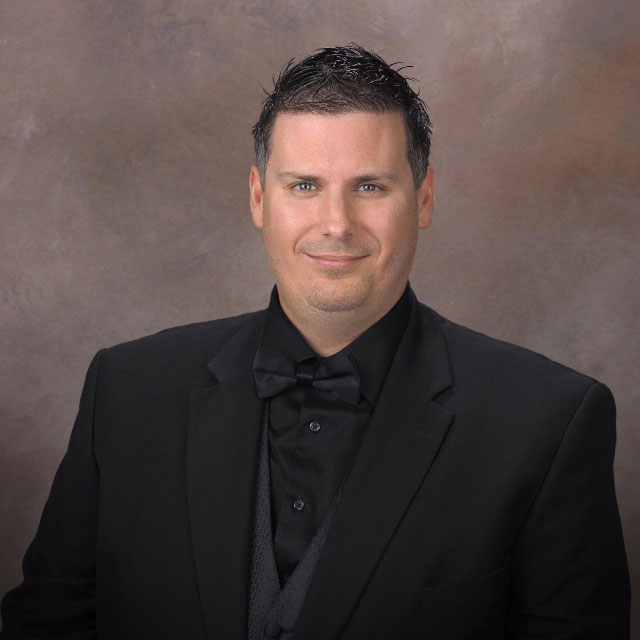 Jeffrey L. Willis has been a music educator since 2004. He earned a Bachelor of Music Education degree from the University of Central Florida, where he studied with Jeff Moore, Clif Walker, and James Yakas. Mr. Willis also earned a Master of Music in Percussion Performance from Texas Christian University in 2006, where he studied with Dr. Brian West, Dr. Richard Gipson, Paul Rennick, and Joey Carter. Mr. Willis' tenure at TCU as a Graduate Teaching Assistant involved instruction with the Horned-Frog Marching Band, assistance with the percussion studio, as well as co-directing the Steel Drum Ensemble. 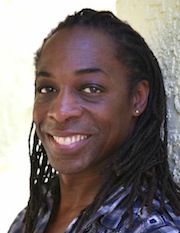 Michael James, born and raised in St. Petersburg, Florida, graduated from the University of South Florida where he received a BA for Modern Dance Performance. After college, he performed in the American Stage Company's "Shakespeare in the Park" Series for five seasons, as well as danced and choreographed for the Children's Theater Tour.

Michael was a scholarship student at the Jacob's Pillow Dance Festival in Beckett, Massachusetts, where he studied under Linda Kent and Carolyn Adams. He also danced with The Men Dancers of Jacob's Pillow International Touring Company, which allowed him to dance and teach in St. Petersburg, Russia. He was also a member of The Repertory Dance Theatre of Utah. 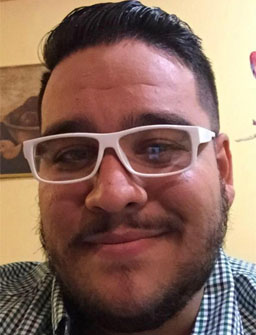 An alumnus of Cypress Creek High School, Mr. Guzman has been involved in the marching arts since 2002. He performed with both the Teal Sound Drum & Bugle Corps from 2006 - 2009, and with RPT Percussion in 2009 and 2010, returning to teach both groups as a staff member. Mr. Guzman has been on the visual staff with Infinity Percussion since 2011, teaching their award-winning Independent A, Open, and World Class ensembles. He joined the University High School Band staff as visual caption head in 2018. 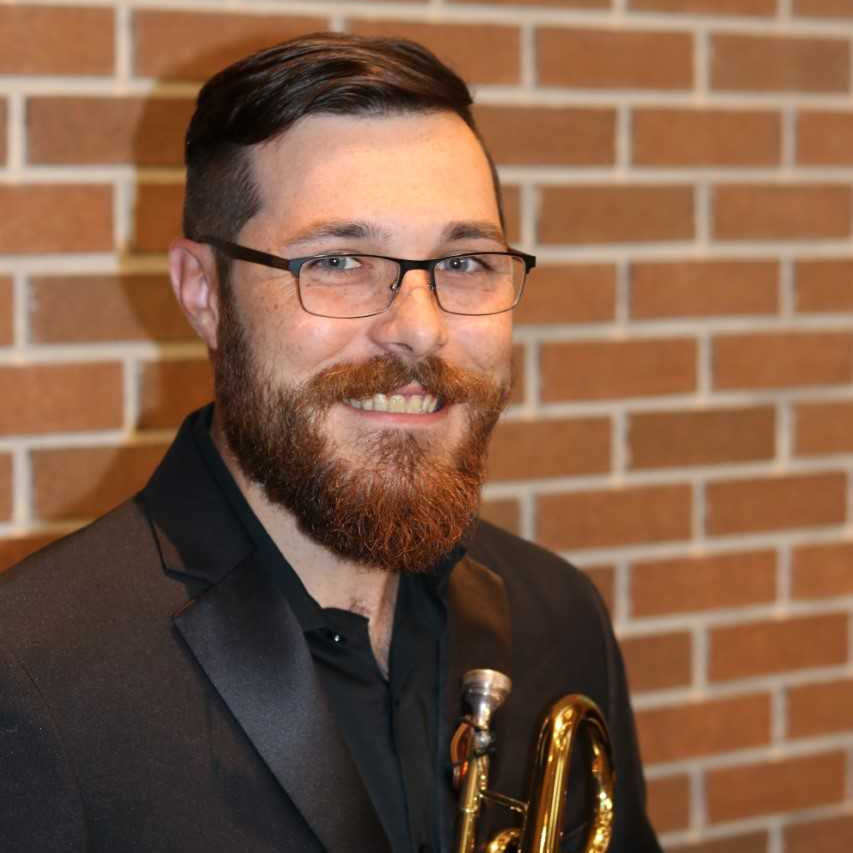 Aaron McGarvey is a native New Yorker who has called Central Florida home since his family moved to the Orlando area in 1998. A proud product of Orange County Public Schools, he attended high school at University High School before moving on to study French horn and pursue his Bachelor's degree in Music Education at the University of Central Florida. As part of his training, he had the privilege of interning with and had the honor of interning at Lake Brantley High School with FBA Hall of Fame member Cindy Berry. Starting in 2017, he is the Music Caption Head and head brass instructor for the University High School band program, as well as founding and teaching the UHS Brass Choir, a group of student brass musicians that, in its inaugural year, received a Superior at State Solo and Ensemble and performed in concert with the Brass Band of Central Florida. In 2018, he accepted a position teaching at Legacy Middle School, where he teaches the Symphonic Band, Concert Band, Jazz Band, Beginning Band, and Orchestra. He is also the Music Director for the Youth Brass Band of Central Florida, an educational outreach ensemble of the Brass Band of Central Florida, one of the top traditional British-style brass bands in the United States and of which Aaron has been a member since 2012.

John Marsden holds degrees in Economics and Music Composition from Bates College, and an Associates Degree in the Recording Arts from Full Sail University. An Emmy award winning producer and engineer, he spent over 14 seasons as a composer/arranger for PBS's Barney & Friends. He also provided scoring for other children's shows including Bob The Builder and The Wiggles. His clients include PBS, McDonalds, Boeing, Seaworld, Roland, Peavey, Great Wolf Lodge, Darden Restaurants, Texeco/Chevron and HEB foods. He also provides original music for theme park attractions located worldwide, as well as multiple video games including Telltale Game's Tales of Monkey Island. A lover of straight ahead jazz, he has provided engineering and production services for Blue Note/Mosaic records, and Sony/BMG. 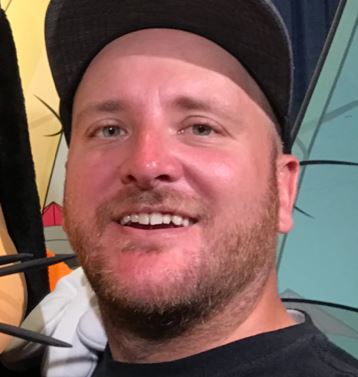 Josh Brenneis is a visual clinician, adjudicator and drill designer, from Coral Springs Florida that works with marching music programs across the country. He started in DCI as a performer with the Magic of Orlando Drum and Bugle Corps in 2004. He later joined The Cadets Drum and Bugle Corps for 2006 and 2007 where he aged out in Pasadena California.

Josh continued his involvement in DCI for the last 9 years. He taught visual at Teal Sound Drum and Bugle Corps and Crossmen Drum and Bugle Corps from San Antonio Texas. For the 2015 DCI season he returned to the home team to join The Cadets visual staff where he worked the next 3 summers. After being away from the Cadets for 2018 and 2019 he is returning in 2020 as the Visual Caption Manager.

Josh has been working with south Florida marching bands since 2007 that have been successful in both the FMBC and BOA circuits. For the last 7 years he has served as the Visual Caption Head of two accomplished Palm Beach County marching bands, Park Vista High School and Jupiter High School, where both programs won FMBC State Championships in 2014, 2015 and 2016. In 2018 he also became the Visual Caption Head for the West Broward High School Performance Ensemble where he continues to work with all three.

In addition to being the visual caption head for several high school marching bands, Josh is returning for his 5th season in 2020 as the Visual Caption Head at STRYKE Wynds. Wynds is a highly competitive and a premier Winter Guard International winds group who competes in WGI's World Class. STRYKE Wynds won Fan Favorite for the Independent Division during the 2016 and 2019 WGI World Championships in Dayton Ohio.