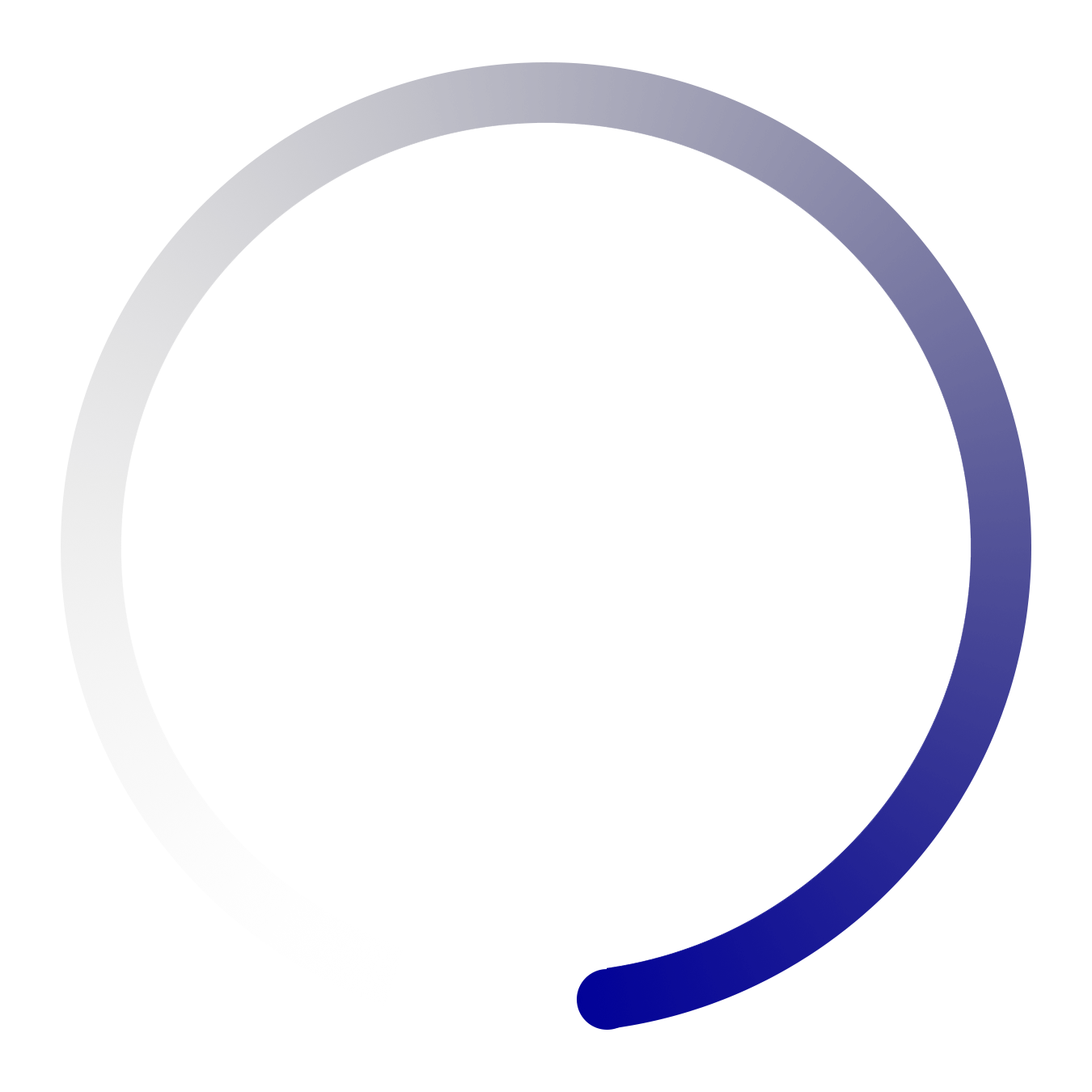 The unique times in which we find ourselves have made it difficult to carry out many of our traditions and activities. However, opportunities now exist to explore other activities in greater depth than before. One of the activities is solo performance.

To that end, we are proud to present the Recital Consortium, which will bring together high schools across our district for a collective performance opportunity. The Consortium will consist of three rounds:

During the week of September 28, students who would like to participate in the Recital Consortium should perform their solos for their band director. From this pool, the band director will select up to ten (10) students to move on to the Panel Round. Students who advance will be recognized on October 2.

Update: Congratulations to the students from each school who have entered the Open Round and will be moving on to the Panel Round! See the complete list below.

During the week of October 12, students who advanced to the Panel Round will perform their solos for a panel of adjudicators as determined by the band director. This panel could include other music faculty, staff members, and local musicians. The panel will select a predetermined number of finalists to represent each school at the final concert. Finalists will be recognized on October 15.

Update: Congratulations to the students who have been selected by their panels to represent their schools in the Final Concert! See the complete list below.

Once selected, each school's final representatives will get a quality recording of their solos, now performed with proper accompaniment*, and submit it for the performance.

*Each student or band director must make arrangements for an accompanist.

The recital will be broadcast on YouTube on November 5, 2020, so that everyone can enjoy some outstanding student achievement and see that band is still thriving, even in the midst of a difficult environment.

Is this a competition?

Participating schools are not competing against each other, and there are no placements or awards given at the final performance.

To be selected for the final performance, students must perform their solos for their band directors. We recommend each director narrow down the field in two rounds. If you consider an audition a type of "competition," then these rounds could be considered competitive. If you feel auditions belong in a separate category, then the Consortium is a non-competitve event.

As of October 1, the following schools are participating:

Band directors can email Jon Brown (director@UHSband.com) to sign up..